We have work parties at 10am every Wednesday morning and alternate Saturday mornings throughout the year. These work parties are an opportunity to go outdoors to do hands-on conservation work in Guernsey’s natural environment while visiting new places, learning new skills and making new friends.

Join us and get involved 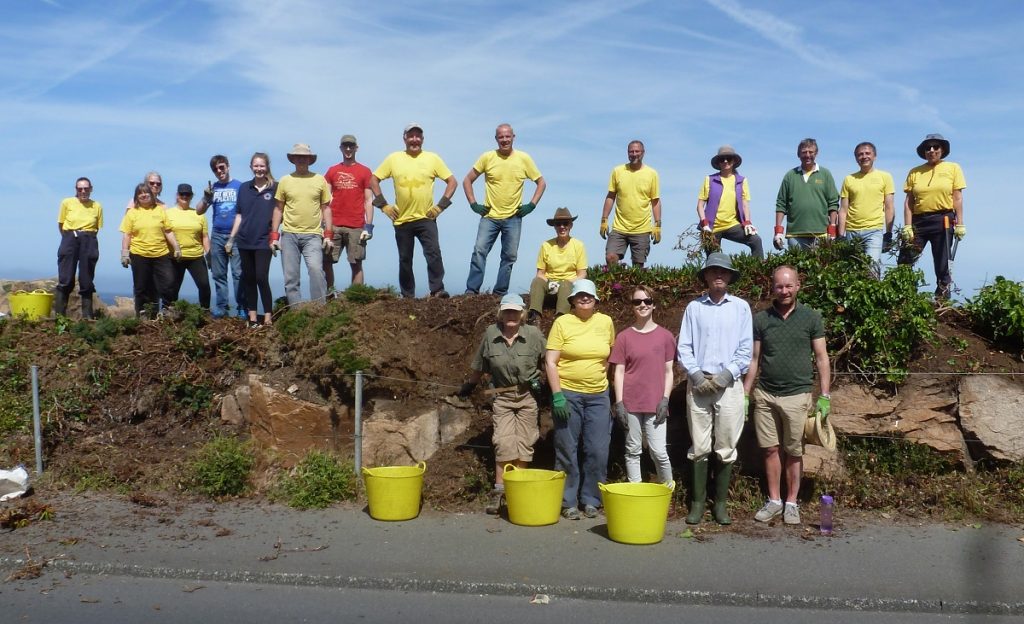 The events for all of June and most of July 2022 are listed here: 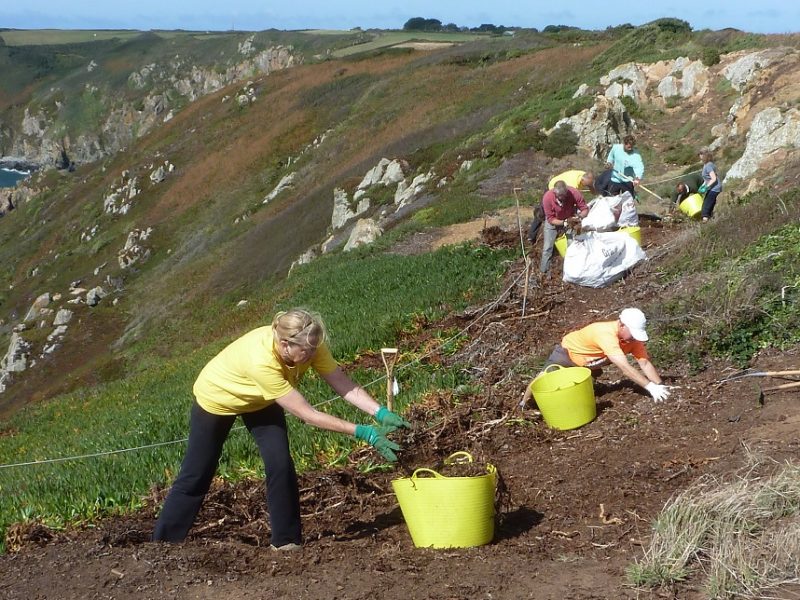 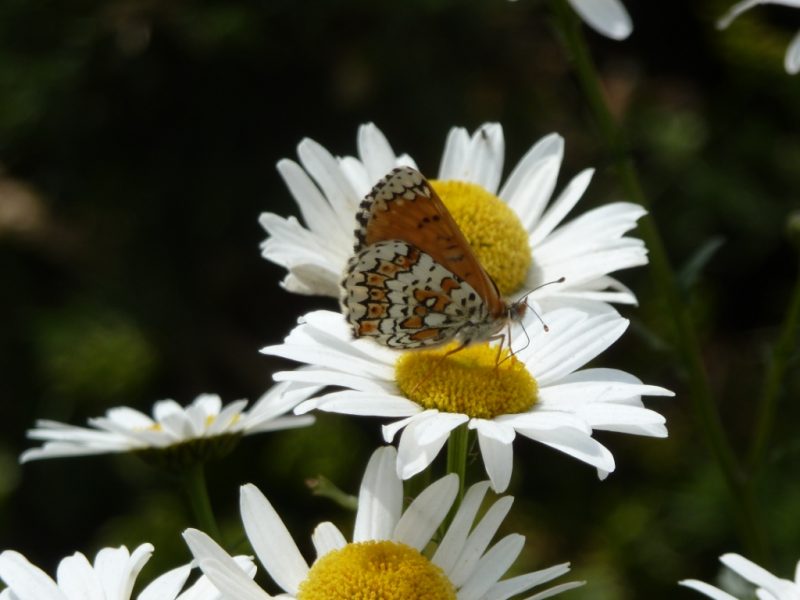 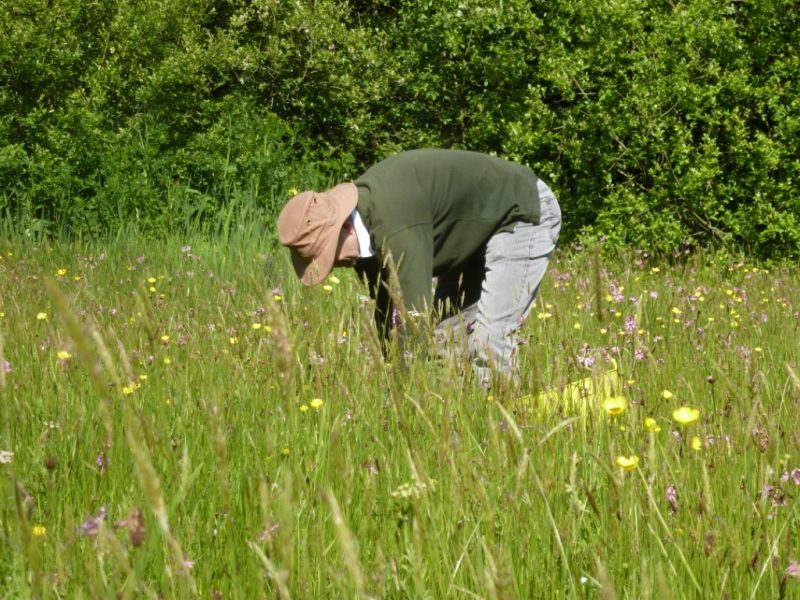 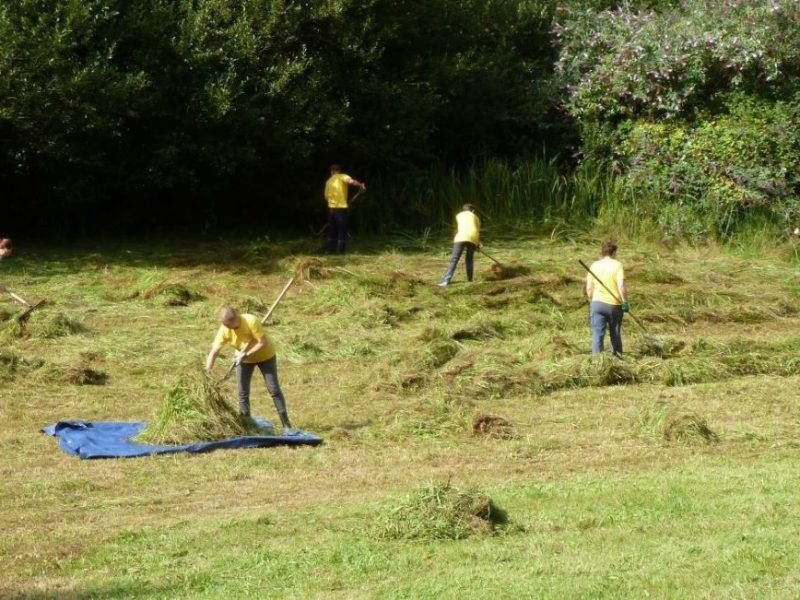 The Guernsey Conservation Volunteers have been helping to conserve Guernsey’s natural environment since 1996. We work on many beautiful sites and nature reserves around the island to maintain and enhance the biodiversity of the area. Most of our work is for La Societe Guernesiaise, the National Trust of Guernsey and the States of Guernsey. The group also occasionally works on Lihou, Herm and Alderney.

Our work parties mostly reflect the seasons with tree care taking place during the winter months; removing hemlock water dropwort during spring; hay raking during the summer and reed bed work during the autumn.
Removing Sour Fig is also a very important project for us because this invasive non-native plant has a negative impact on our native species. After completing our very successful project to remove this plant around Fort Pezeries; we are now working to remove Sour Fig at Les Tielles on the south coast of Guernsey as well as areas on the west coast. We have already removed a large area of Fig and seen a range of native plants start to grow; these plants provide food for a variety of insects. This increase in biodiversity is important to our island and the natural world.

Our aims, which support Guernsey’s Strategy for Nature, are as follows: 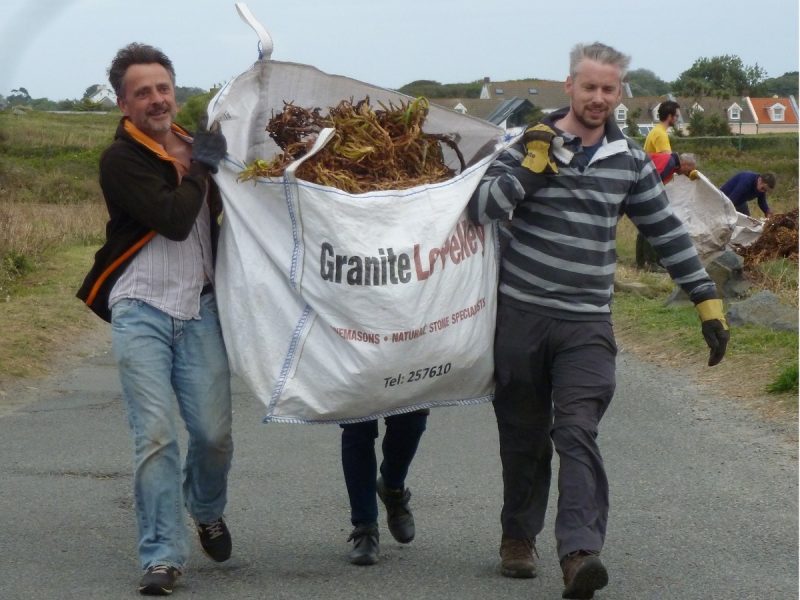 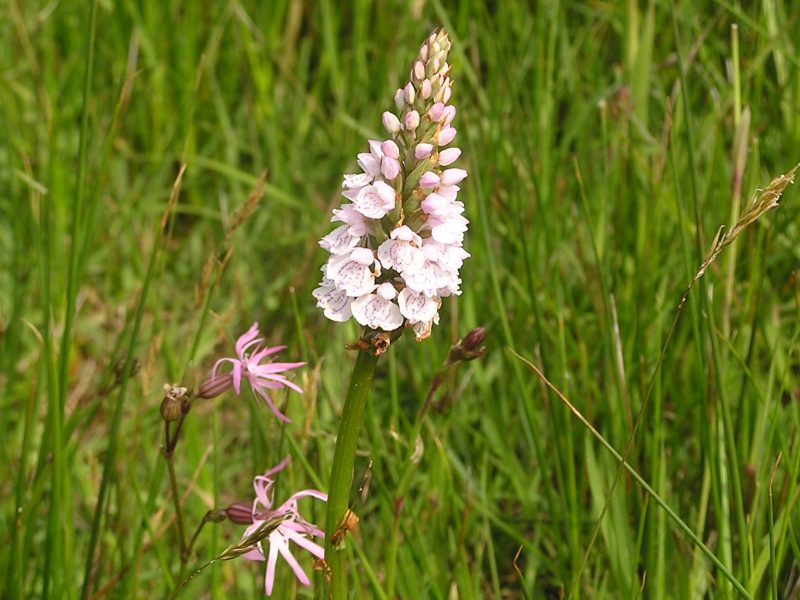 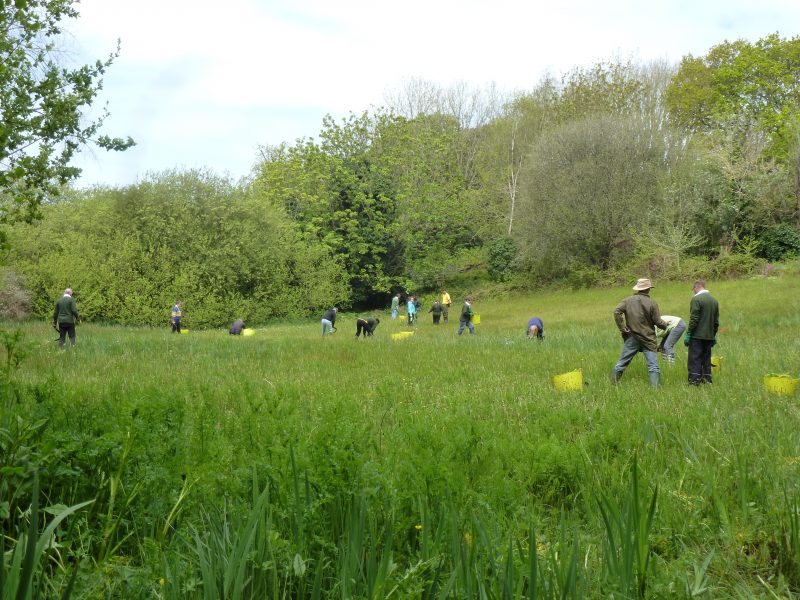 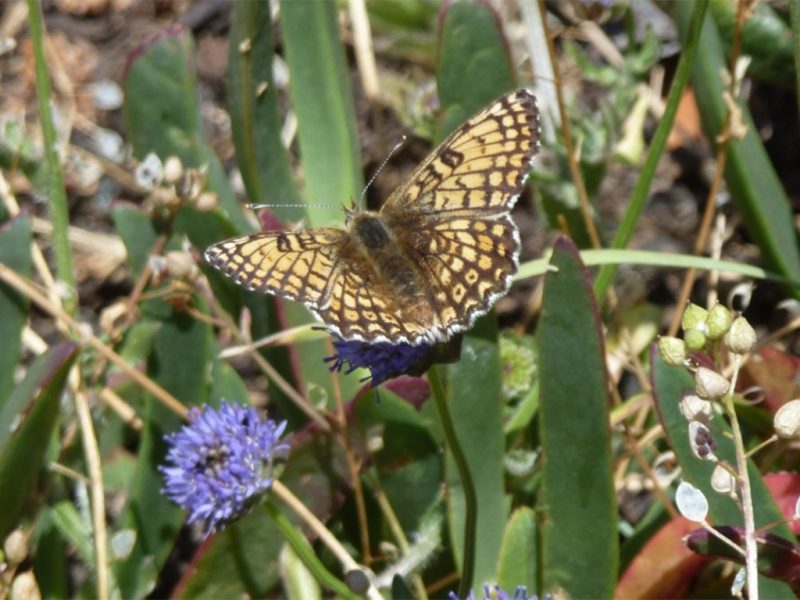 Work parties take place every Wednesday and alternate Saturday mornings at 10am. Anyone aged 16-60+ is welcome to come along. It is not necessary to have previous conservation experience as training will be given at the start of each work party. All tools and gloves are provided. It is a good idea to wear old clothes and bring along sturdy boots or wellies. There is always a break during the morning to enjoy a biscuit and a chat so it’s a good idea to bring along a drink.

Commitment is up to the individual. There are some people who come to most work parties and others who come along every few months. Whenever you come to a work party we appreciate your help and the part you play in conserving Guernsey’s natural environment.

As a charity with little income, we ask that volunteers pay a small annual subscription to help towards the running costs of the group. New volunteers can attend three work parties before we ask if you would like to join the group. This gives you the chance to try out a variety of activities in different places and meet other volunteers. On joining, you will receive a T-shirt and work gloves.

Corporate Groups – work parties can take place on any day of the week and can be tailormade to suit your requirements. Please contact the Group Coordinator to find out more.